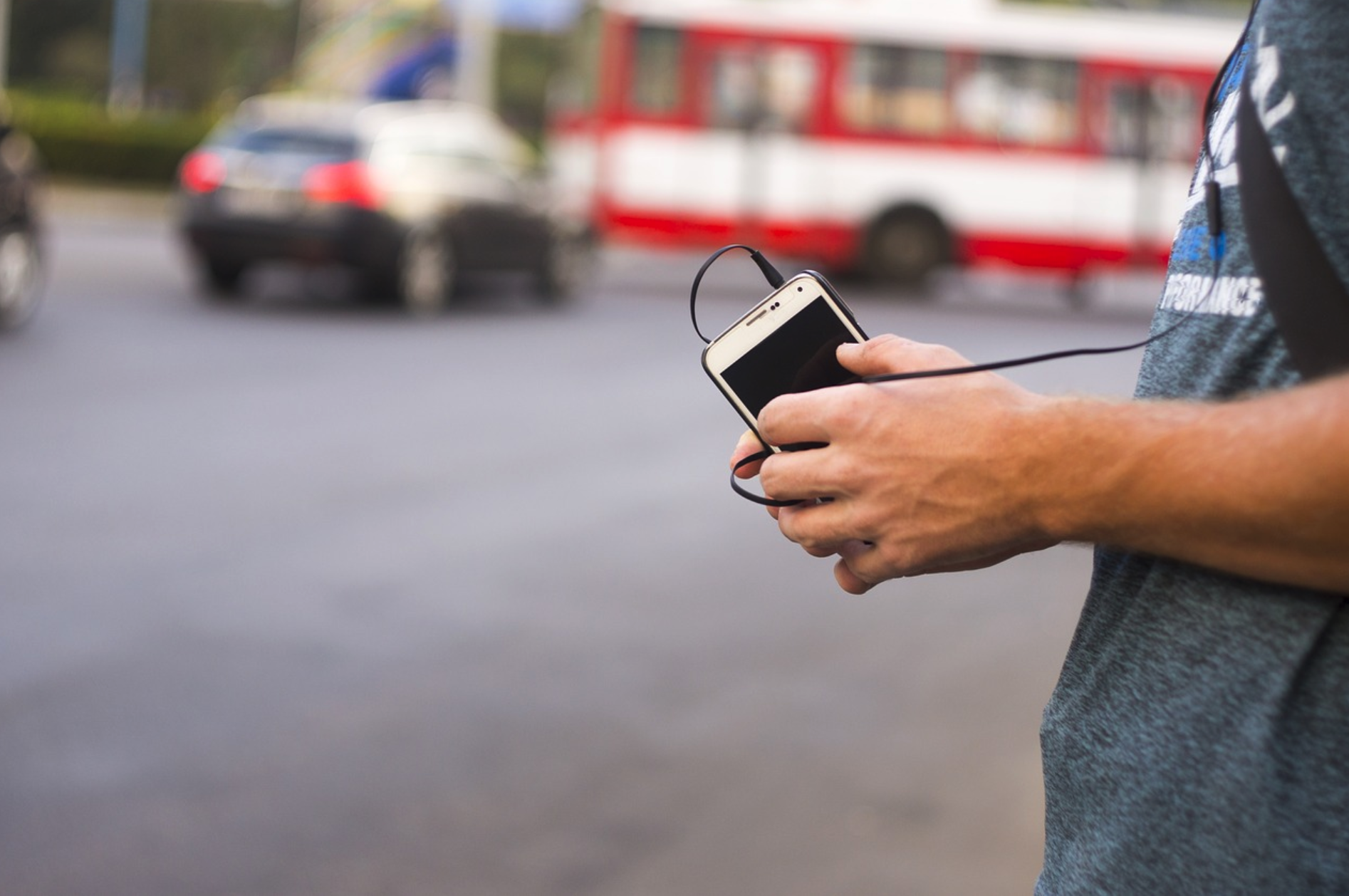 Currently, the money goes to the most listened tracks instead of being allocated in accordance with consumer’s choices.

The study commissioned by Finnish music organizations explored the differences between the pro rata model favoring the most listened tracks and being in use in streaming services, and the alternative user centric model based on individual consumer’s choices. The study concentrated especially on how consumer’s choices affect the compensations paid to the right holders. The research material was provided by Spotify. The study revealed a remarkable difference in the numbers of pro rata and user centric models.

In the pro rata model, the users’ monthly fees generate a total amount, from which the money is distributed in proportion to all listening times. The model therefore favors the right holders of the most listened tracks.

In the alternative user centric model, the right holder’s compensation is based on the number of listening times of an individual user: how many different tracks the user is listening and how many times. If the user concerned would listen to only one track, would his/her whole monthly fee be paid to the track’s right holders. Therefore, the difference compared to the pro rata model is that it would, in principle, increase the compensation of the right holders of less listened tracks, and, on the other hand, reduce the compensation of the most listened music.

”When transferring to user centric model, the compensation of the right holders of the most listened tracks could be reduced, depending on the user’s listening times and the distribution of the listening of multiple tracks”, says Jari Muikku, the executor of the study and Digital Media Finland consultant.

”In the user centric model, the consumer has a better chance of having an influence on whom the money (s)he is paying for will be allocated to. This is a benefit for the entire music industry as it can, because of transparency, encourage more users to order the paid service”, says Muikku.

The study is an important step towards a deeper analysis of the distribution models and is encouraging for further research, from the point of view of both consumers and right holders.

”The consumer-oriented user centric model is closest to the ’fair trade idea’ in which the author gets the compensation for the use of their art. It would be comforting to know that the songs I listen to and their authors benefit from the service I pay for. Transition to the user centric model would, from artists’ point of view as well, ensure the diversity of music in the streaming services and enable the profitability of all genres. Eventually, I believe the whole music field would benefit from the the transition to the user centric model”, says Mikko Von Hertzen, musician and songwriter.

The study was carried out during April–October 2017 by Dr. Pradeep Durgam of Aalto University. The writing of the report and some further analysis was done by Consultant, Dr. Jari Muikku of Digital Media Finland.

Spotify provided the research material, which consisted of premium users’ listening times in March 2016. The user data was completely anonymous and was only given to the researcher Pradeep Durgam. The study concerned only the so-called premium user service, and the researcher did not have information about the compensation paid by the advertisers.

The final report of the study can be read here.

An article by Yle about the study.

More about the distribution models: