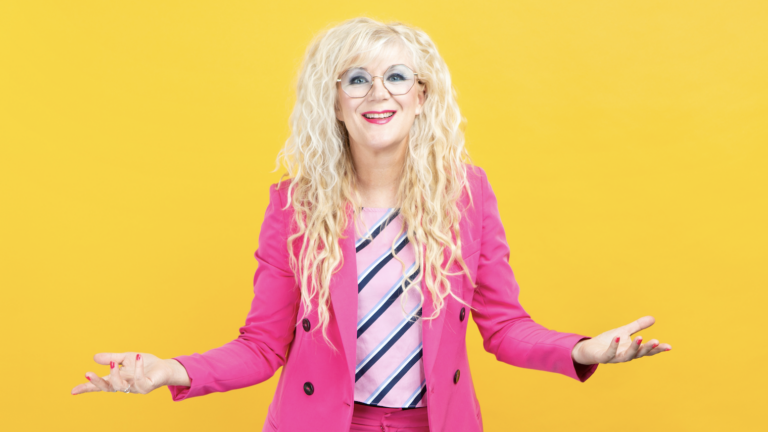 Danish Jury Quote: Martin Dirkov has created a complex and unconventional score for Ali Abbasi’s intense psychological thriller, ”Holy Spider”. Dirkov’s mix of symphonic drama, middle eastern motifs, and abstract electronic soundscapes elegantly integrates with the sound design and cinematography and brings us convincingly into the Spider Murderer’s claustrophobic and naive psychopathy, as well as the female journalist’s emotional fight against corruption and misogyny. The music captures the suffocating sense of mortal fear, but manages simultaneously to be beautifully melodic and inventive, and credibly underlines the unpredictable and scary twists of the story.

Finnish Jury Quote: Anna-Mari Kähärä’s primitive, honest, and touching score breaks straight through the endurance deficits, statistics, and staff sizings of the modern eldercare. In Kähärä’s music the silent and silenced ones gain a voice so powerful and rugged that it hurts: it’s a cry for help and humanity of the generations.

Icelandic Jury Quote: Music, memory and feelings are intricately linked.  This has been the essence of rituals that have been celebrated since the beginning of civilization. Music and sound have been used to trigger emotions in a variety of situations ranging from cathartic expressions of sympathy, grief, love to the salivating dogs of Pavolv.

In film history there are numerous examples where music has been a prime mover and even an invisible character as in Miklós Rózsa’s music for “Spellbound” and David Raksin’s haunting theme for “Laura” to cite two enormously influential examples.

Páll Ragnar Pálsson and Eðvarð Egilsson know their music history, technique  and evade all pitfalls that an unmeasured approach might invite. The music comes out of the main character and her inner self that is repressed and hidden. It becomes the voice of the neurons and the inner turmoil that in lesser hands might invite cliché upon cliché. Every note is controlled and there for a reason. Every nuance finds its way into the music but never gives anything away and only illustrates what is there.

This is Zen in the Art of Film Music. A subtle masterpiece from two composers at the pinnacle of their powers, using their accumulated experience in various forms and expressions of music in a purposeful and wonderfully creative way.

Norwegian Jury Quote: This is the story about an outsider in a tiny community nestling the Norwegian shoreline. His parents fought the Germans in WWII, mostly with dynamite. Apparently, a fascination for explosives stuck with Johan in a way that makes him very unpopular with the other inhabitants of the hamlet. The music of Jørund Fluge Samuelsen keeps the slapstick-style comedy of the film very much down to earth, and is always quite low-key, despite a few explosive moments. A few melodies and repeated chords unify the score, while the instrumentation underlines both the folksiness of Johan himself and the setting. Sound-producing objects you may find in a wind torn house on the coast include Jew’s harp, harmonicas, fiddles, a harmonium and then some more exotic percussion and a didgeridoo (that blends in rather surprisingly). Add a male chorus, and you have a score which brings a measured amount of comedy, sentimentality, and a quirky, homemade feel to the whole film. Beneath all the humour, there are some darker truths about what war does to people and how we retell stories from the war, with Samuelsen’s score adding quite a bit of afterthought.

Swedish Jury Quote: “The Most Beautiful Boy in the World” is a striking story about the musician and actor Björn Andrésen who was chosen by Luchino Visconti for the part of young Tadzio in his film from 1971. Many years later Björn Andrésen thoughtfully tells Kristian Petri and Kristina Lindström about the film role which took on such a fateful significance in his life.

The beautiful, evocative music score by Anna von Hausswolff and Filip Leyman emphasizes his story about a life marked by dramatic events and tragedies in dark moods, in fragile strings and piano. The story about a boy whose mother disappeared when he was 10, a boy carrying an inner sense of emptiness, a boy who wanted to become a concerto pianist but became an icon because of his beauty at age 14. The low-key, brilliant music by Anna von Hausswolff and Filip Leyman interweaves in a delicate way all the artistical film narratives in this striking documentary.

An international jury will now determine the winner. The 2023 jury members are:

The HARPA Nordic Film Music Days & Composers Award was introduced by the Nordic composer organizations in 2010. Since 2016, the award ceremony took place at the Nordische Botschaften in Berlin in connection with the Berlinale Film Festival and virtually in 2021 and as hybrid event in 2022.
For more information, please visit www.nordicfilmmusicdays.com