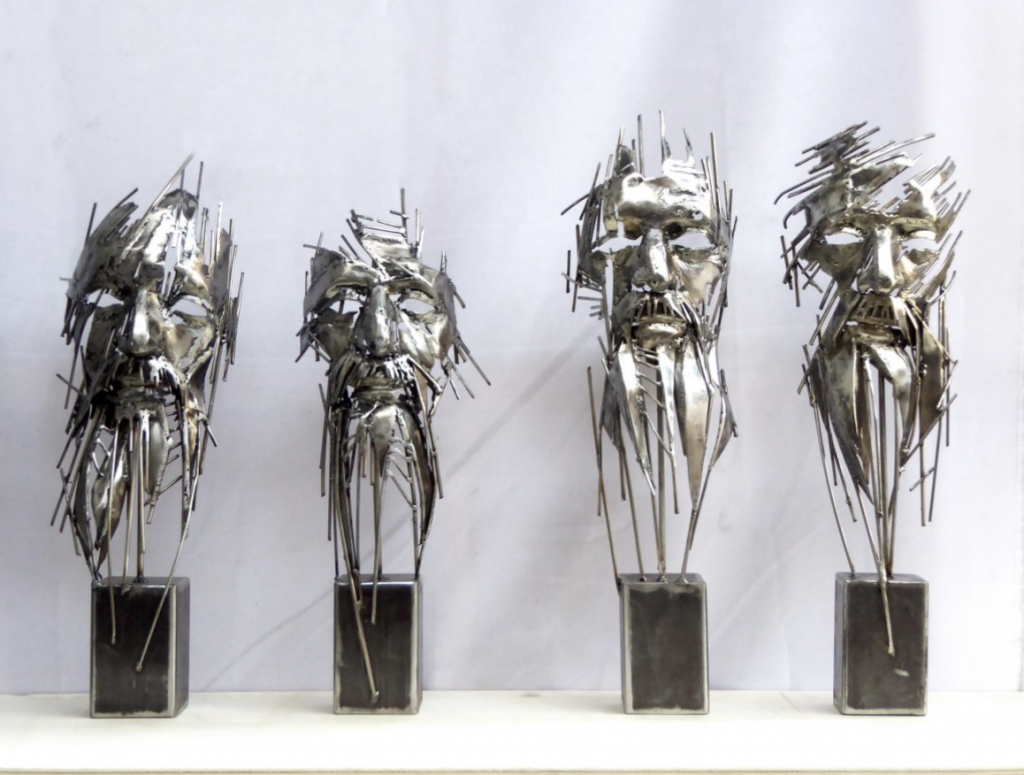 Previously known as Grand Scores, the ECSA European Film Composer Awards have been renamed the Camille Awards as a tribute to Camille Saint-Saëns, the composer of the first music ever composed for a fiction film, namely The Assassination of the Duke of Guise in 1908.

The European Film Composer Awards is an event dedicated to celebrate film music and its composers. Scores from different categories will be awarded during a ceremony in Split (Croatia) on Tuesday 27th September 2022 (TBC).

The following achievements shall be honoured annually with a Camille Award

The Final International Jury is composed of renowned composers.

The European Composer and Songwriter Alliance (ECSA) represents over 30,000 professional composers and songwriters in 27 European countries. With more than 55-member organisations across Europe, the Alliance speaks for the interests of music creators of art and classical music (contemporary), film and audiovisual music, as well as popular music.

The main objective of the Alliance is to defend and promote the rights of authors of music at the national, European and international levels by any legal means. It advocates for equitable commercial conditions for composers and songwriters and strives to improve social and economic development of music creation in Europe.

ECSA was initiated in 2006 in Vienna within the framework of the Mozartjahr. It was established as an alliance in March 2007 in Madrid with the purpose of becoming the central organisation representing the interests of all music creators in Europe, giving every composer and songwriter a European voice.

The Film and Audio-Visual Music Committee (FFACE) is the committee of ECSA dealing specifically with issues affecting composers of film, advertising and other audio-visual music. The committee aims to assert and maintain the specificity of the profession, reinforce the dialogue with producers, editors and broadcasters and facilitate exchanges and mobility of professionals.